The Top Transformative Inventions That Have Changed the World: Wheel, Electricity, Cloud 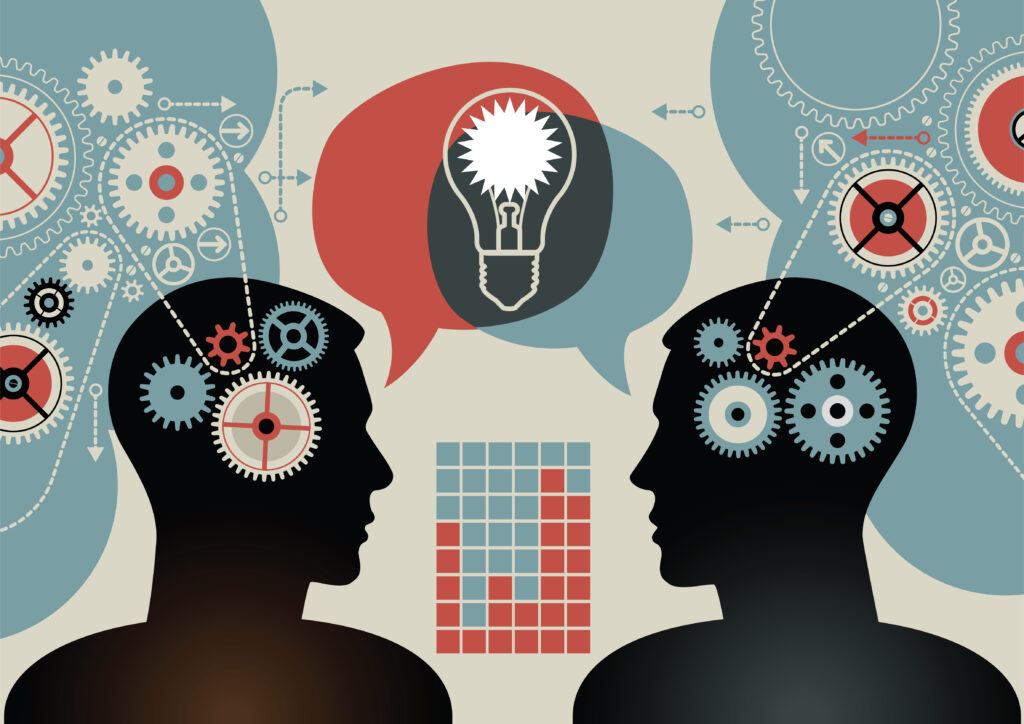 The lightbulb clicks on.

Thank heaven for the cavemen (and women) who invented the wheel and Benjamin Franklin, who figured out how to harness electricity. Without their genius, the world would not have evolved into a petri dish for innovative thinking and transformative discoveries, such as a cloud for everything your business needs to operate cost-effectively.

The cloud is so transformative that it features prominently in the so-called Imagination Age, the theoretical period beyond the current Information Age, where creativity and imagination will become the primary creators of economic value.

Before we take a look at the value of the cloud, specifically cloud ERP, let us go briefly back in time to understand how history has defined the present and how the present will define the future. Let’s start with the First Industrial Revolution, also known as…

The First Industrial Revolution, spanning the period between 1760 and 1840, was marked by a transition from hand production methods to machines through the use of steam power and waterpower.

The Second Industrial Revolution, also known as the Technological Revolution, spans the period between 1871 and 1914, where we see industrial growth from installations of extensive railroad and telegraph networks and increasing electrification.

The Third Industrial Revolution, also known as the Digital Revolution, occurred in the late 20th century, after the end of the two world wars. It was marked by significant developments in communication technologies and the growing use of computers.

Industry 4.0 marks the beginning of the Imagination Age, which perhaps will soon be dubbed Industry 5.0, and it’s going to be defined by everything in the cloud.

The cloud knows no limits – time, geographic, or industry sector boundaries. To transform your business, the ERP cloud that we are offering you is Microsoft Dynamics 365 Business Central. It covers everything you need to run your business cost-effectively in the cloud from:

And everything you need for your:

Wherever you are, whatever you do, and whenever you do it…

Microsoft Dynamics 365 Business Central cloud ERP is at the forefront of the emerging Imagination Age. Just imagine the possibilities that will transform into opportunities. Imagine limitless capabilities once you have shed the constraints of on-premises ERP.

All you have to do is…

Contact Basileia Consulting Group (BCG) by calling 949-329-3524 or via our contact form so we can get acquainted and move your business forward.

Factors Contributing to the Comeback of U.S. Manufacturing 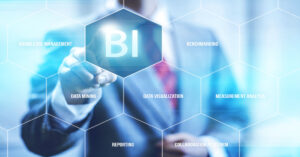 What is Business Intelligence, and Why Do You Need It Now? 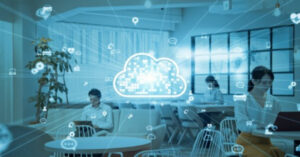 What is Cloud ERP and How Can it Benefit Your Company? 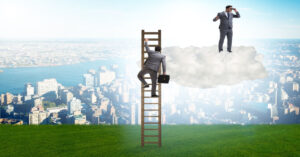